2023 Event Calendar for the Ultra-Wealthy

2023 Event Calendar for the Ultra-Wealthy

Few acknowledge the power of networking and leverage their community as well as HNIs and UHNIs. Composing only ~0.001% of the global population but holding more than 1/3rd of the global wealth, the ultra-wealthy are unsurprisingly a tight-knit, global, and exclusive community. Naturally, serving such an affluent group requires curation of the finest experience. From sailing in the most luxurious yachts to cheering from the best seats at niche sporting events, every year, there is a selection of premium events that happen in different corners of the world and are attended by the world’s most wealthy. Apart from the enchanting experience, these events offer networking opportunities and often become the playground for significant business conversations.

We have curated a comprehensive list of few such events where the UHNIs and HNIs across the globe can be spotted in the coming year! Here’s the list that needs to be on every millionaire and billionaire’s 2023 calendar - Being one of the four major annual meetings held by the Forum, the World Economic Forum Annual Meeting assembles world leaders from around the globe specialising in politics, business and civil society to analyse priorities for the year ahead. The World Economic Forum is a truly global platform with a diverse board of trustees from across the world, Mukesh Ambani Chairman and Managing Director of Reliance Industries being one of them. This year’s topic for the meeting is ‘Cooperation in a Fragmented World’, which will lead to riveting conversations and forward-looking solutions.

Attendance to this event is by invitation only. Individuals can attend as company representatives. 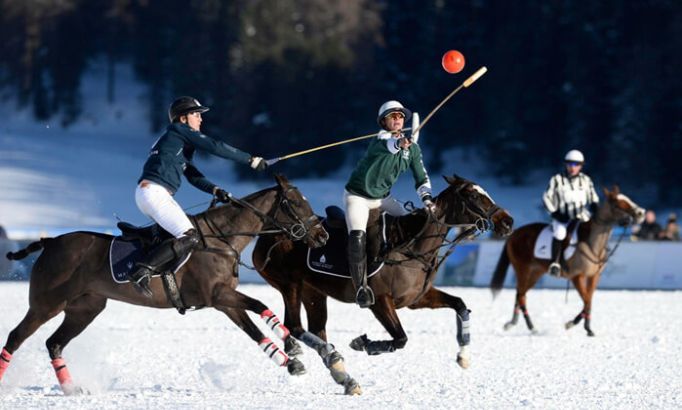 The 38th Snow Polo World Cup is all set to take place in the last weekend of January and like every year, it is an event that has seen keen interest from VIPs across the globe. The cup takes place on a frozen lake against the stunning backdrop of snow-capped Swiss mountains. Pleased by the luxurious hospitality, sumptuous food and the high net-worth of the gathering, the event is becoming increasingly popular among the UHNIs. 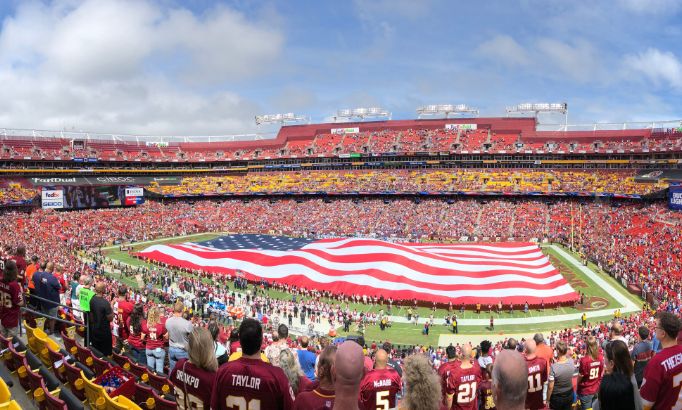 The Super Bowl is the NFL's annual playoff to decide the season's reigning American Football champion. Being one of the most viewed sporting events in the world, Super Bowl has gained popularity for being a star-studded event and seeing attendance from A-listers such as Jeff Bezos. Along with the playoff Super Bowl is also famous for having an extravagant halftime show usually headlined by a major musical artist, 2023 is set to have a performance by Rihanna. 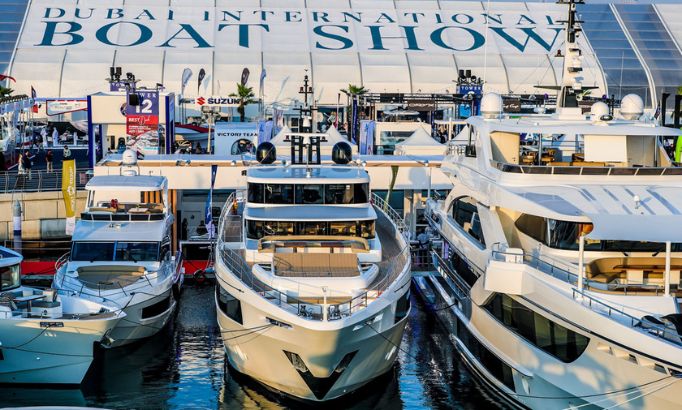 Being famous for showcasing the best luxury superyachts, the Dubai International Boat Show is a treat for those who are looking to sell or buy the greatest in the market. With the sights of the most glamorous yachts, the show will also allow you to explore the latest technology and design in the industry.

Registration for the event is now accessible here.

Started in 1934 the Master Tournament has been home to golf’s greatest moments. The tournament is always held at a private course in Georgia and is an invite-only event. Being one of the most exclusive golf clubs in the world, the club is known to have notable members such as Bill Gates and Claude B Neilson. 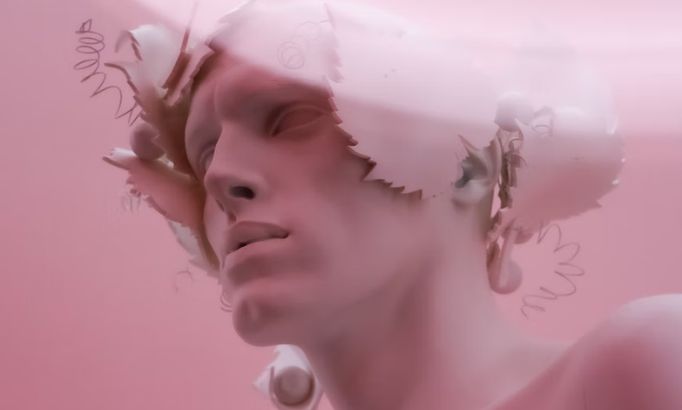 Often known as “Fashion’s biggest night out”, the Met Gala is one of the most exclusive fundraising events of the year. Every year A-listers from different industries gather to celebrate art and fashion at the invite-only gala organized by Vogue. The money raised by the event goes towards the benefit of the Metropolitan Art Museum. The Berkshire Hathaway Annual Conference is widely recognized as one of the most dignified celebration of the power of investing and wealth in the world. People travel from all over the world to get enlightened by the conversation with Warren Buffet and Charlie Munger. Attendees also look forward to asking questions to Mr Warren Buffet about the future of the company and their investments.

The Monaco Grand Prix is the most iconic race in the world and holds the title of one of the most exciting events of 2023. What makes the event unique is that the race takes place in the heart of the city and uses the streets of Monte Carlo to race through 79 laps of fierce action. Dripped in British royalty and revered across the globe, Royal Ascot attracts many of racing’s finest horses. It is also a fashion display to witness, being synonymous with sartorial elegance, magnificent millinery creations. From the arrival of the Royal Procession, to the communal singing around Ascot’s Bandstand, this five day event must be seen to be believed. Henley royal regatta is an annual four-day competition held on the river Thames in England. People from all over the world gather together for this exciting sporting and social event which includes 300 races and great food and drinks.

For non-members, tickets of the event can be purchased here. The Wimbledon Tournament is the oldest tennis event in the world and is one of the four major grand slams in the world. It is the only game that is played on grass, which results in a faster and more exciting game of tennis. Wimbledon is known to attract a posh crowd including British royalty Kate Middleton and Prince Williams.

Deemed as the country's most prestigious car show, this event is a paradise for car lovers. With 1000s of cars being up for auction, the event is known to have sold $400 million last year. This event is a great opportunity if you’re looking to add charm to your car collection.

The event is free to attend for the general public. 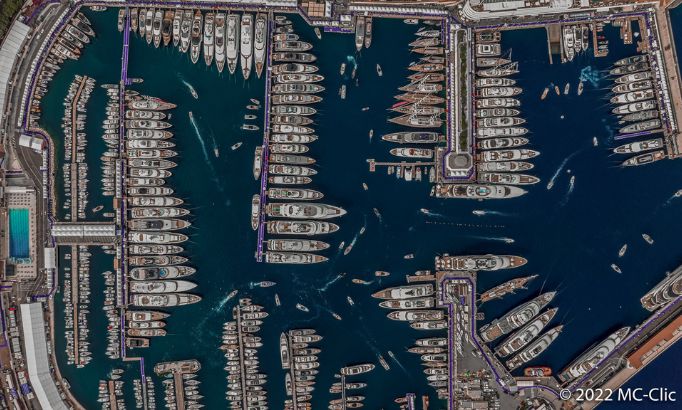 Four days of exploring all the most luxurious superyachts is what the Monaco Yacht Show is all about. Inaugurated in 1991, the show is held every year in the Port Hercule of Monaco. The Yacht Show is world-renowned for the exuberant display of the superyachts and has become an emblematic event among the UHNIs who visit to buy or charter their own superyachts and network in the glamorous atmosphere of Monaco. The leading art and culture magazine Frieze started the London Art Fair in 2003, which, over the years, has become a must-attend event for ultra-wealthy art connoisseurs. The fair is committed to solo and dual-artist presentations by galleries up to 12 years old, and features both veterans as well as emerging artists. 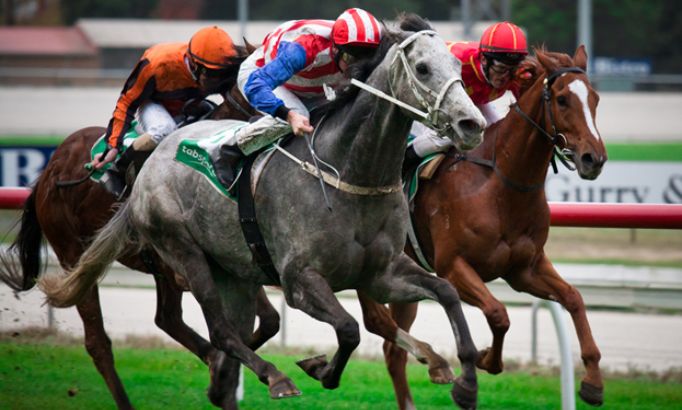 The Melbourne Cup is considered a ‘race that stops the nation’. Inaugurated in 1861, it is one of the most iconic horse racing events that takes place on planet Earth. Up to 24 horses race for the prestigious Cup as the viewers set up a sleek fashion parade, sporting the most vivacious hats and making the boldest bets. 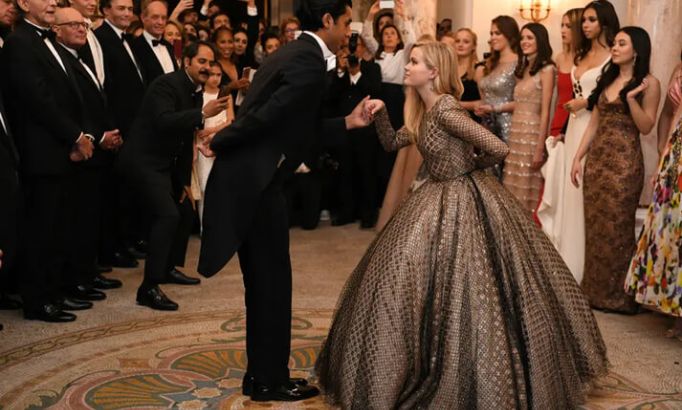 Famously known as the Le Bal, is a modern take on the eighteenth-century debutant ball. Le Bal takes place on Thanksgiving every year where around 20 of the world’s highest profile young women are invited to be a part of the ball. The event is a fashionable affair where all debutants can be seen dressed in haute couture gowns designed by the biggest fashion house. 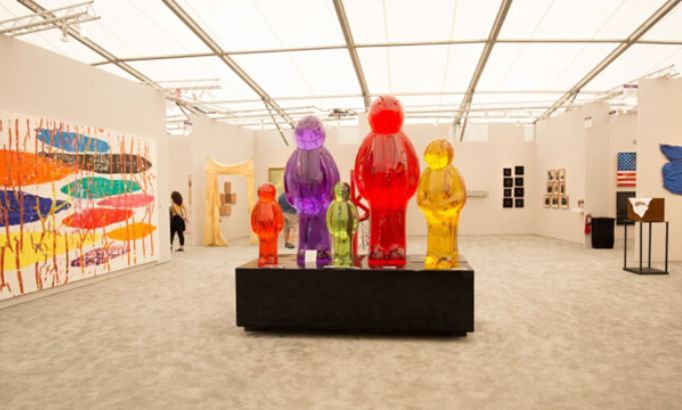 Started 20 years ago, the Art Basel festival is a treat for any art enthusiast. The fair is an extension of Miami Art Week where the programming will be displayed at many places other than the convention centre itself such as parties, private collections and other events. The Miami Art Basel originally blossomed in Basel, Switzerland much before the Miami chapter. 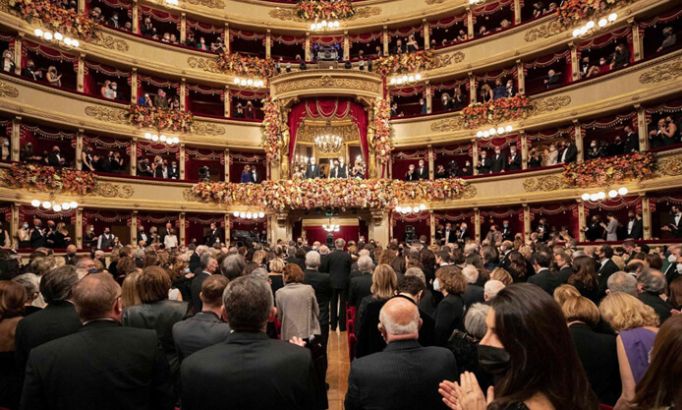 The inaugural evening of the La Scala opera season, officially known as ‘Prima Della Scala’ is an extremely exclusive event popular among the VIPs from the world of culture, business, politics, and fashion. An opulent night, the opera lights up the streets of Milan with opulence every December. Long gowns and a must-attend thin red carpet make this niche cultural event the perfect year-ender for the UHNIs.

With these boutique events spread across the year, 2023 seems resplendent with dollops of luxe, pizzazz, glamour, and most importantly, plenty of high-end networking opportunities.